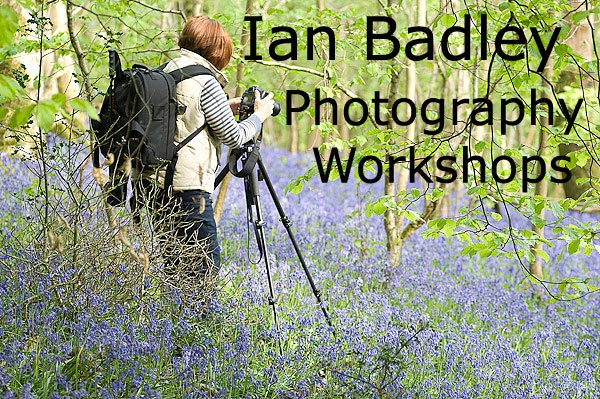 I have been running PhotoTreks, the photography workshops for beginners and improvers for over 7 years now. they have followed more or less the same well practised format which delivers the goods. Today, the first few evenst of 2013 have been announced including workshops at Mudeford Harbour and the Solent village of Keyhaven, plus the original PhotoTrek in the north of the New Forest in the Bolderwood/ Fritham area.