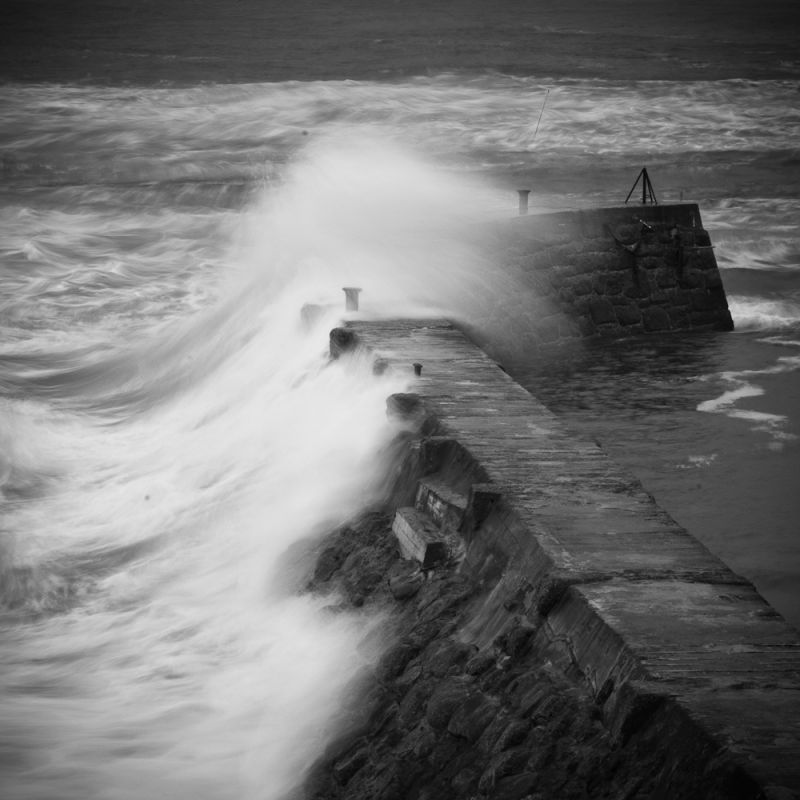 Photographer’s Review of 2012 – My Photography Year – Part One

Any New Year for me usually starts with winter photography on the Dorset Coast or, if we are blessed with crisp or misty dawns augmented with icy or snowy conditions, then it could be the New Forest depending upon which comes first.

2012 followed this familiar pattern. Kimmeridge Bay, part of the Unesco World Heritage site of the Isle of Purbeck Jurassic Coast, although often photographed, still inspires me to work harder and find new images to produce. The long throngs of rock extending far into the Bay at low tide have attained almost iconic status now - and with good reason. The base rocks themselves, scarred as they are with years of erosion and shifting strata, provide patterns and water courses which reflect the light and colours of sky and adjacent cliffs alike. The zig-zagging blue hued rocks on the rolling images of my home page illustrates this attribute and, you will also see there also, a winter sunset image of the rock fingers reaching out towards Portland Bill. Fabulous place.

A number of my workshops have become photography fixtures on my calendar now, so in mid January, I headed off with a group to Cornwall. The objective is for wild coastal landscape photography coupled with the stunning site of St. Michael’s Mount in Marazion, where we base ourselves. We arrived in extremely strong wind which bode well for the stormy sea photography planned and so it proved. Sennen Cove with its stone harbour wall provided images of impact with the waves crashing high over the wall. The coastal cliff path around Lands End provided those high cliff images for the crew. At Marazion, the causeway and the mount gave the photographer’s superb lead-in lines to the cone shaped island in the sea. With the added colours of the pre-dawn light and then later the post sunset, indigo twilight sky, quite a collection of images with impact rest comfortably on a number of laptops now! This trip rounded off with a morning on the Lizard Peninsula featuring Kynance Cove and Mullion Harbour providing such diversity in such a small area. It’s no surprise that this year’s visit has been full for months.

January ended with a long haul flight to California, USA. More on that in Part II of the 2012 review out soon. Follow me on Twitter and/or Facebook to find out when.

Keep Practising and remember, “It’s All About The Light”