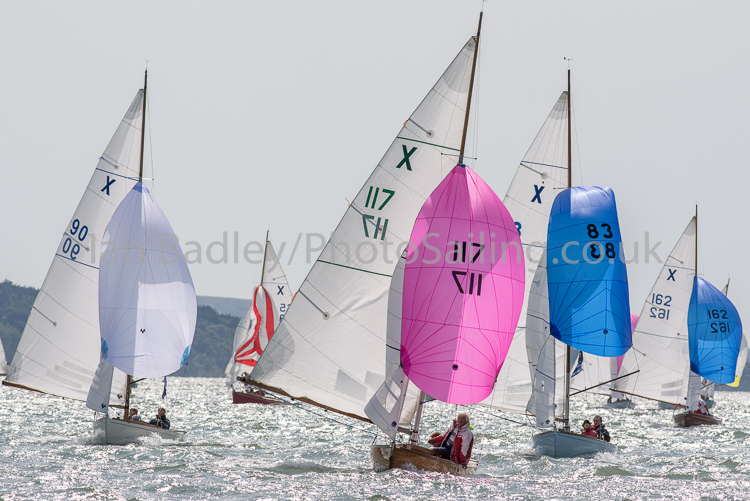 August saw me on the water again shooting yachts of all shapes and sizes taking part in the Aberdeen Asset Management Cowes Week Regatta. This year, instead of the motor boat, I chartered a RIB from Seadogz as a Join Me workshop. Although much wetter than the motor launch as it doesn’t have a cabin, the guests appreciated the manoeuvrability of the RIB and they said they enjoyed the day with some great pictures. It is what it is all about after all.

The end of that week also saw the proposed start to the Sevenstar Round Britain and Ireland yacht race. However, it also brought the remnants of Hurricane Bertha to our shores. The 80mph winds caused a postponement of the race by just 24 hours. I had chartered one of the Seadogz RIBS again with a another pro ‘snapper’ Bob Aylott. Whilst the winds had abated somewhat, we still had gale force winds at the start and a (very) choppy sea state. We tracked alongside the eventual winning trimaran, Oman, at 37 knots at one point. It was a really tricky shoot and our driver did exceptionally well getting us into position. We followed the fleet as far as Chichester from the Cowes start and it was lumpy. The most difficult conditions I had shot in that’s for sure. Knackered from holding on and shooting at the same time, I ended up shooting from the floor of the RIB over the tubes to get my shots. It was a tough gig and we came back through a hail storm that felt I imaging, like being peppered by a shotgun. Battered and bruised, I felt I had some good pics though.

I loaded pics to the new PhotoSailing website numerous times by late August, in different sizes for different positions and purposes. This, added to my own change of mind on certain aspects was delaying things further. Running workshops alongside the other day to day machinations gives respite, but also its own pressures. The biggest of these is the weather, something I cannot control believe it or not. With every workshop, as well as the initial planning, organising, promoting and booking aspects, you have the vagaries of dealing with others, especially if those others are in a foreign country. My Venice Workshop to be held in November had been booked up for nearly 10 months already, but the room bookings, extra night requests and language issues were generating a lot of work. Don’t feel sorry for me – just saying that’s all.

It was good to get out for an evening’s novice workshop in the New Forest, where the heather colour was in good form. I always go for a dawn shoot during this time to capture the year's heather development and this year was no different with fantastic cloud cover to add to the colour this time. Then, from the New Forest, it was to the city of Southampton at the end of the month for a Low Light workshop. It was a great evening with perfect conditions to teach and capture the city lights. The end of August now and the website was still in a state of dis-repair. Still, I had a few clear days at the beginning of September to make some headway. Or so I thought.

I had printer issues at the start of September . Usually aspects like printing run swimmingly well but as we all know, you only need one slight glitch and it all goes pear shaped. Ink flowing out of the printer like Niagara alerted me to the problem. It’s not so much the problem but the time it takes out of your day or days, putting all the best laid plans into the rubbish bin. Doh! We all have similar aspects to deal with, I know that, but I remember the problems that it caused at the time and that ink is a real bugger to clean up.

A flight to the Dolomites at least left the issues back in the office. The Dolomites were an area that I had been meaning to suss out for a number of years. It always seemed like a good place for a workshop with its stunning scenery, good lodgings and food. We were not disappointed so hopefully there will be more on this front over the next few months.

I have just physically laughed as I have turned the page of my diary to see the list of jobs that awaited me on my return from Italy. The whole of an A4 page in the diary filled with tasks to do and I had the Southampton boat show to visit as well. The show still goes on. Luckily I can also see that most of the jobs were completed – tick.

The following week saw me driving to Gatwick to catch a flight to Nice. I was travelling there to spend just shy of a week in Cannes to cover the Panerai Regates Royales, a great classic yacht event in the Med. Following this it was to be a short drive across to the Ramatuelle peninsula, to a campsite there which was to be my base for covering the Voiles de Saint Tropez sailing week at that eponymous port. Carrying my camera gear each day up the six flights of stairs to my rented pied –a-terre was a real pain but the sailing was good.

Saint Tropez was better. Sailing conditions were tough and a lot of the press boats didn’t go out. Luckily I did on one of the two RIBS available. Unluckily, only the two largest classes, the J class and the Wally class were allowed to race on the first day of racing due to the sea state. Luckily it was one of the best yacht photography days ever for me. Good light; interesting conditions; great yachts; strong wind. Ingredients that made viewing the images on the back of the camera a great joy when they were sharp. Terrific. It was one of the images from this day that was shortlisted to the Mirabaud Yacht Racing professional photographer of the year. No, I didn’t win. You would have heard about it if I had! A great day of photography none the less and my client was pleased. Here is a pic hopefully showing the size of the yacht and a sense of the conditions.

We're now up to the start of the autumn and Part four of the Review of the Year soon. Follow me on Twitter or Facebook to find out when or simply return to my Blog at a later date. 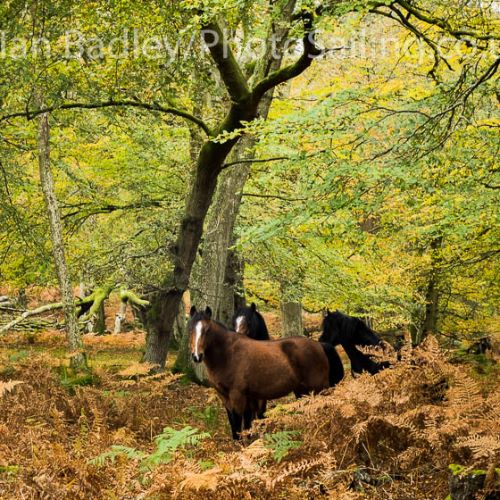