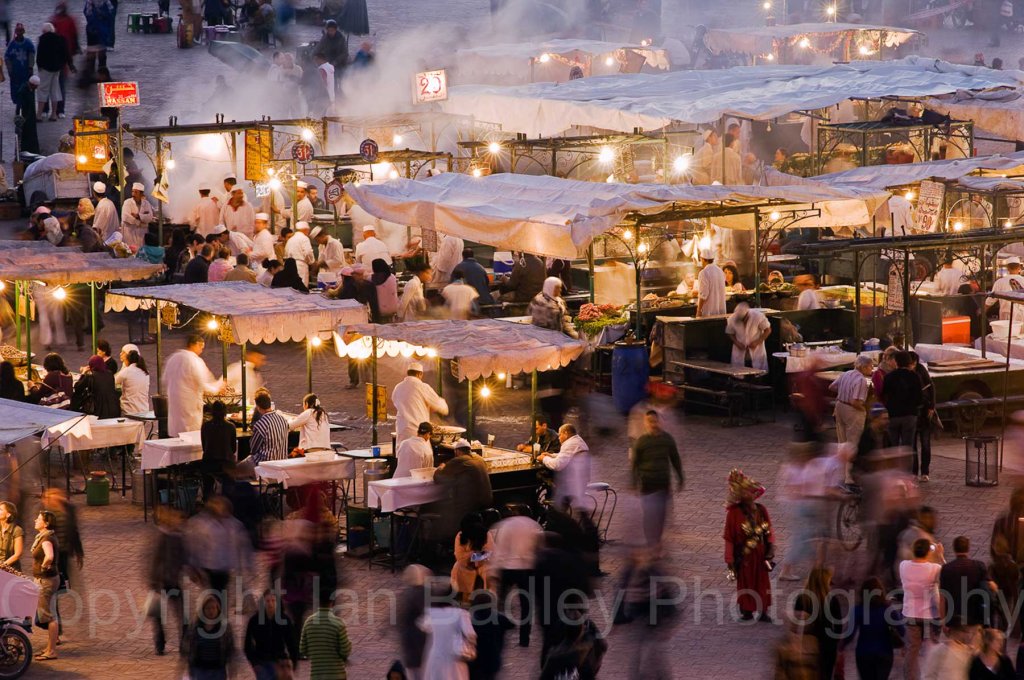 My daughter has just returned from a five day trip in the Atlas Mountains of Morocco, having climbed four peaks over 4000 metres using ice picks and crampons, including Mounts Toubkal and Ouanoukrim. Typically though, although she had just purchased a second hand micro four thirds camera for the trip, it was easier for her to record the moments on her mobile phone!

But then, that’s what they were – recorded moments aka a record shot. Mind you, some years ago she captured an amazing shot at dawn of a broken spectre, having climbed the peak of Mount Kinabalu in Borneo, again over 4000metres. I was amazed when I saw it and I don’t say that very often.

Sometimes shots are taken because, well you have to. Inevitably you have witnessed something, maybe an aspect of a holiday, a family occasion or a spur of the moment occurrence for example. Now, most of you know that I am a tad strange. I know that. I admit it. A PhotoTrek client once said that I must have taken thousands of pictures of my family. Err no. I can’t remember the last time I did. That’s not the photography I enjoy.

What I do enjoy is working with the elements – weather, sea, and that old chestnut light. Working out how, when and where to take the shot; thinking what shot I want to present; what does the client want and how best can I deliver it. A challenge.

That brings me back to Morocco. My last trip there included an off road excursion along the lower slopes of the Atlas Mountains during which we spent a great amount of that journey expressing to our guide that we did not want to visit his brother who made the best and cheapest carpets in the area! However, the main purpose of the trip was to photograph Marrakech and a particular scene Jeema El-Fna - the bustling, exciting, hot, sticky, chaotic square in the centre of the city. Here steaming cauldron of snails cook on market stalls while snake charmers and monkeys perform adjacent to splinter groups of story tellers and tooth pullers, whilst the sound of the Meuzzin calling to prayer echoes around the square at the allotted times. An eclectic, heady and evocative mix.

The after-glow of the setting sun, the rising smoke diffusing the light, people jostling for position, that is what I wanted to capture. Checking out vantage points dictated that it should be good getting up high. The roof top cafes looked promising but getting the right table in the right position would need some dexterity with tripod and camera kit and no small part of patience. Arriving more than two hours in advance of my planned shoot time, it took me two table moves and copious quantities of lemonade to gain position, but once gained, a certain measure of achievement was experienced even without releasing the shutter.

From that point in it is #AllAboutTheLight and timing the release of the shutter. I was pleased with the outcome. It is not a shot to ‘hang on the wall’ but that wasn’t the objective. The objective was to capture the essence of the place. Whilst this is subjective, the point is that there is a difference between this shot and a record shot.

You can choose which you want to take and for most people each has its place. I’ve made my choice.